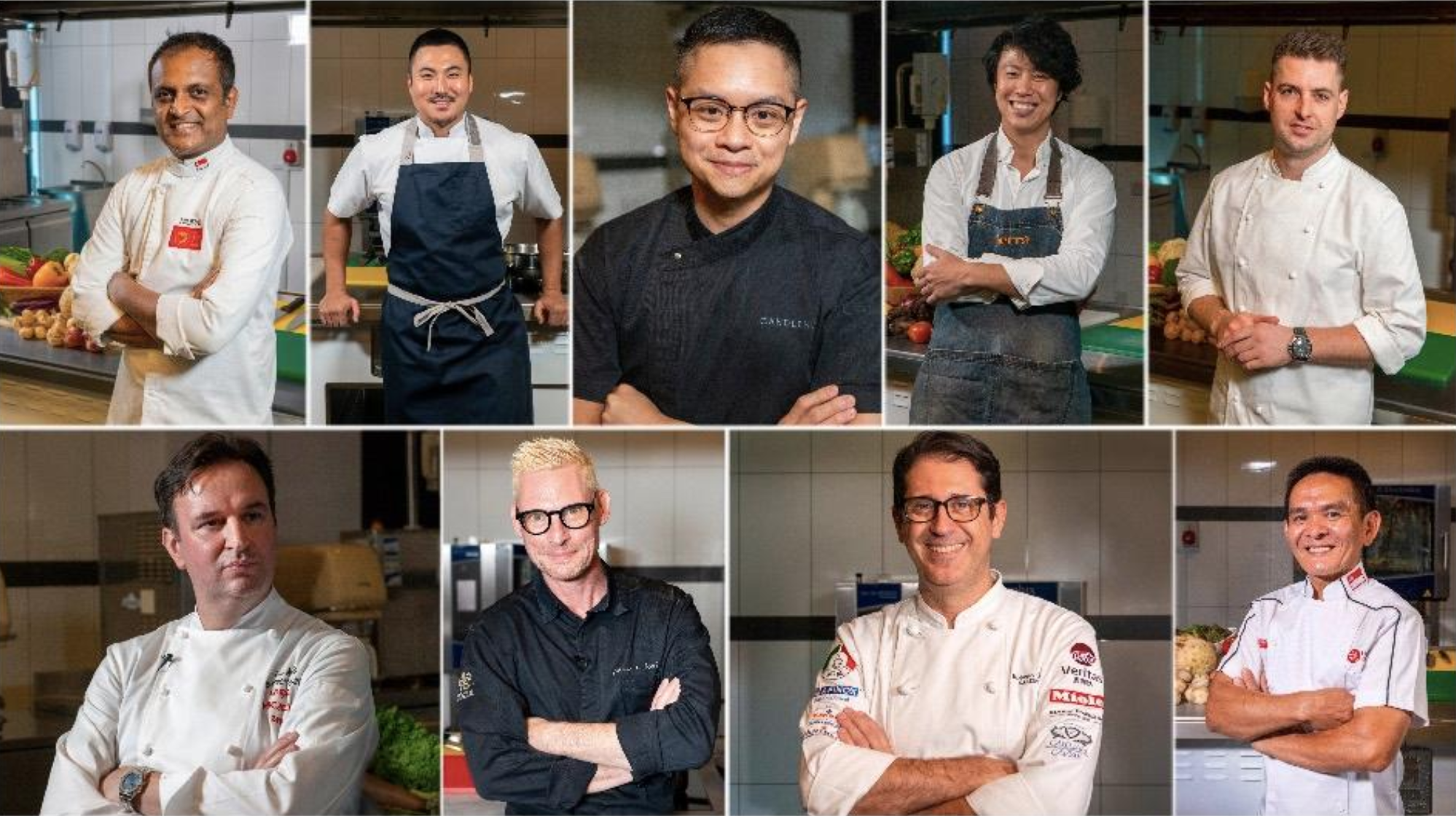 Nine chefs from Singapore’s leading MICHELIN-star restaurants including Sebastien Lepinoy, Kirk Westaway and Hawker Chan demonstrate the right way to wash your hands in a new public service campaign to combat the spread of Covid-19.

Using anti-bacterial soap, washing all the way up to your wrists and drying your hands completely with a clean paper towel— these are just some of the tips for proper hand washing that chefs of nine MICHELIN-starred restaurants want you to know.

In a series of 12 videos spanning six languages, these chefs banded together to demonstrate proper hand-washing techniques and handling of food in a new public service campaign to curb the further spread of the COVID-19 coronavirus.

The videos are available on the school’s various social media platforms and depict each chef putting their own spin on the message of washing hands and in their native languages.

“As a chef, high standards of food and personal hygiene needs to be practiced at all times,” says Lepinoy. “I’m glad to be given this opportunity to share my knowledge with the public and educate them on the proper techniques of washing one’s hands so that we can fight COVID-19 together.”

WATCH: Manjunath Mural of The Song of India (Hindi) 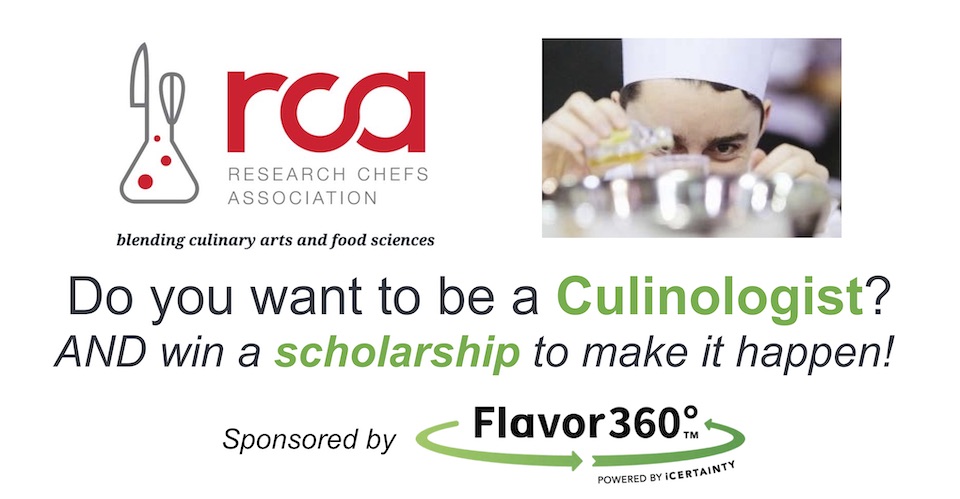 Just Announced: “Who Wants to be a Culinologist?” Scholarship Competition 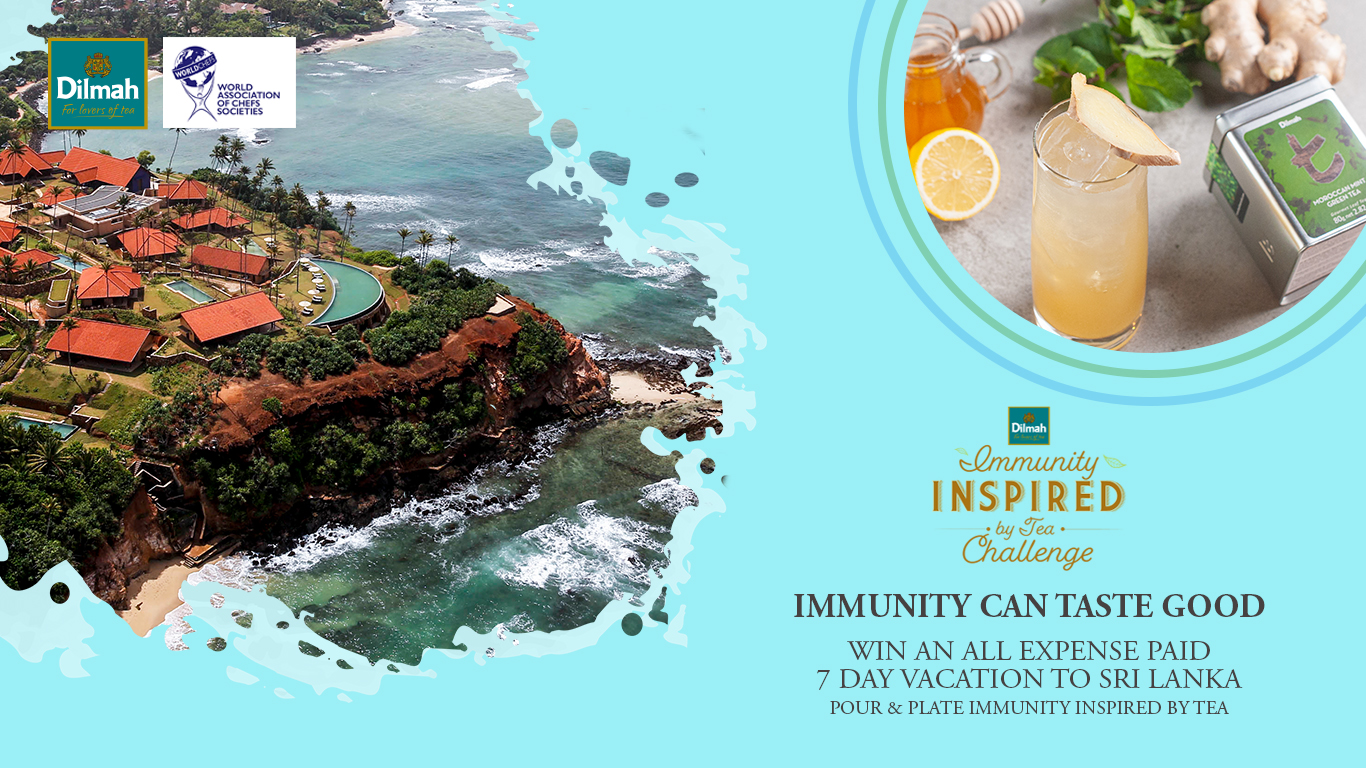 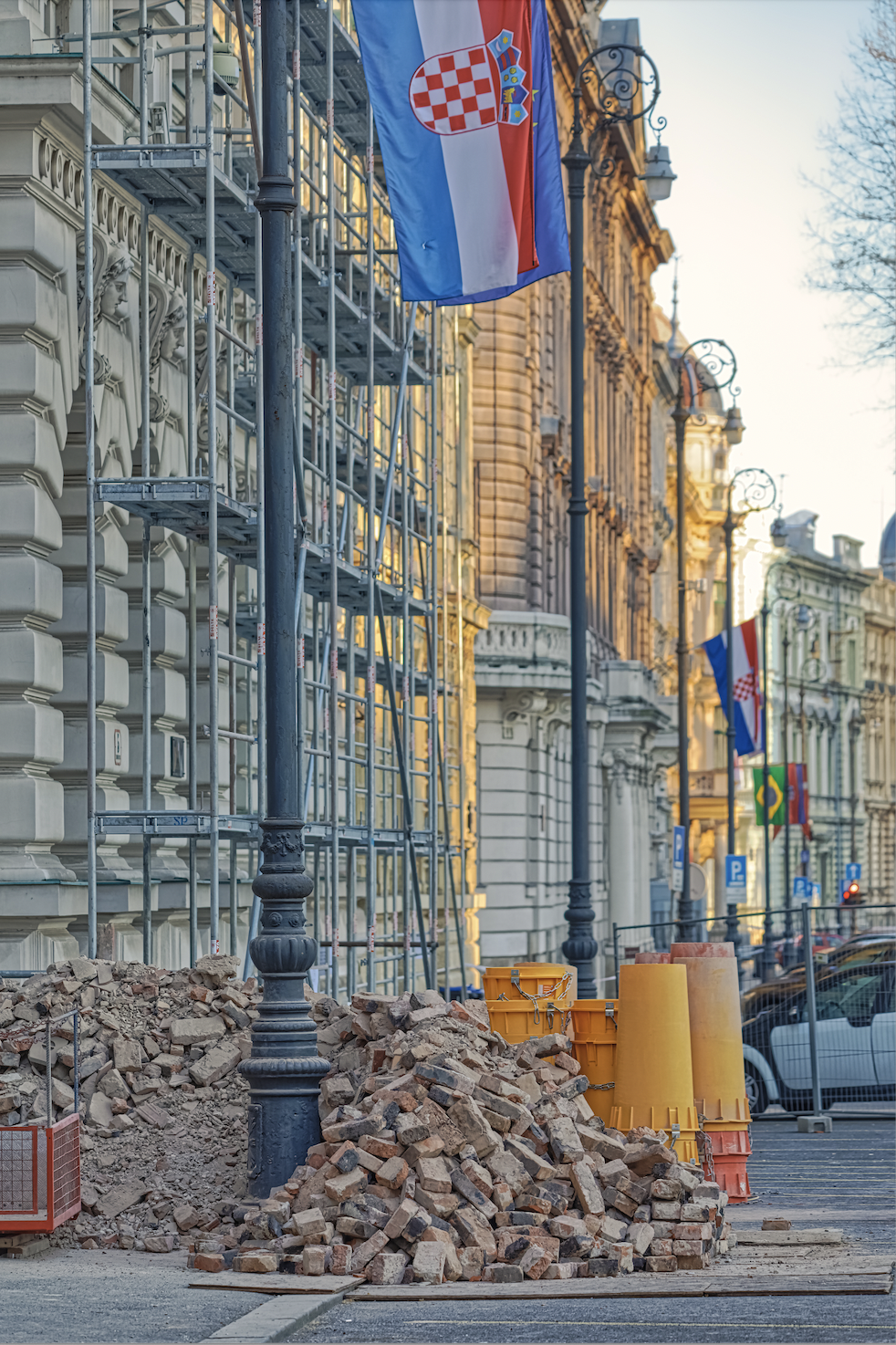 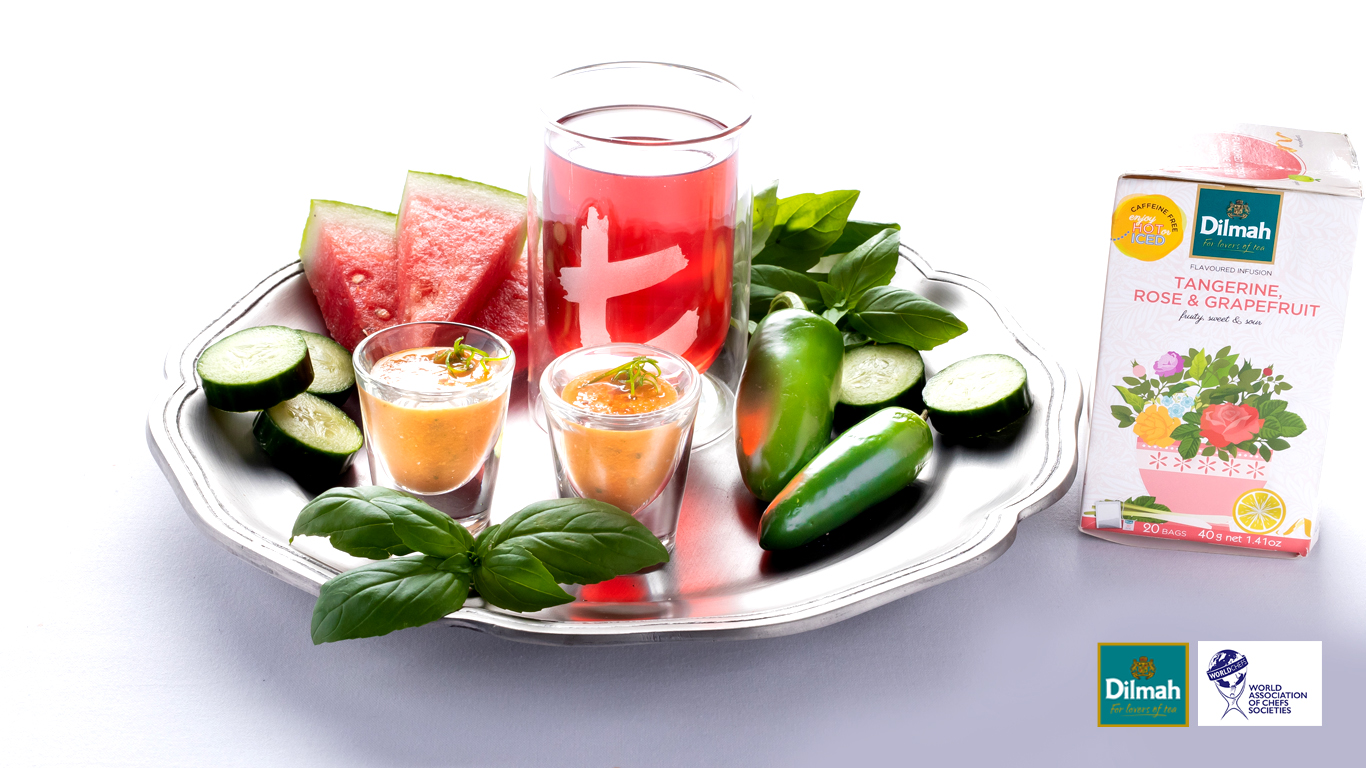 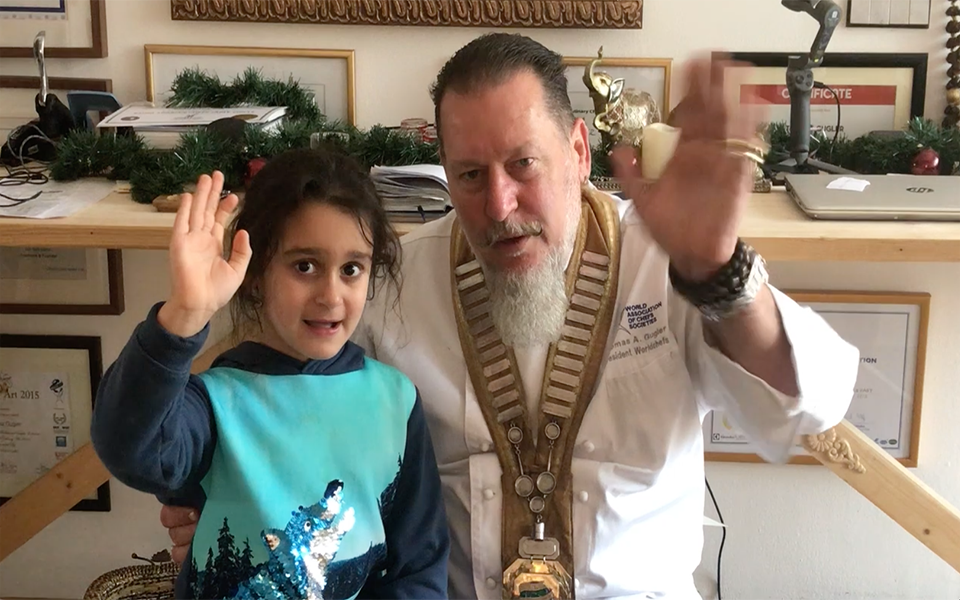