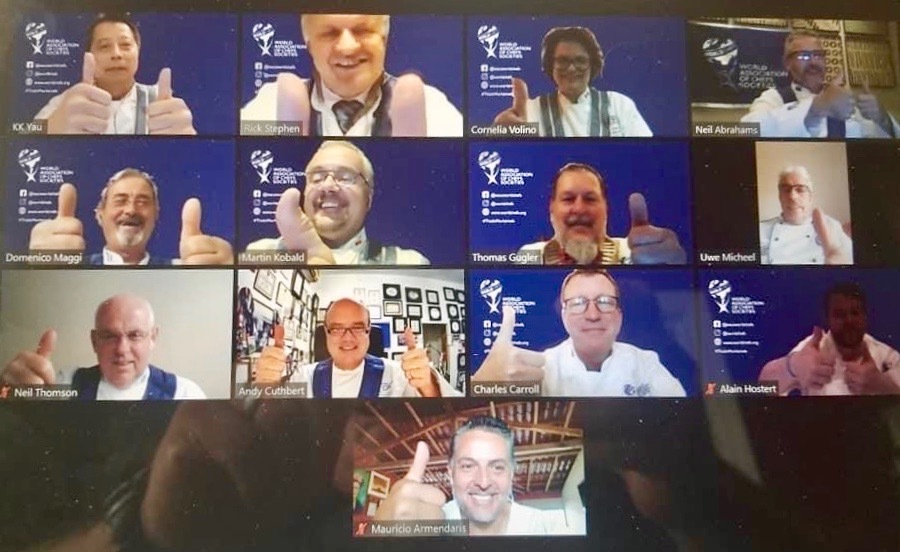 PARIS August 17, 2020 – A monumental and historic event occurred on Saturday August 15, 2020 when the World Association of Chefs Societies (Worldchefs) held the 1st Online General Meeting during its 92nd Anniversary.

Presiding over the Online General Meeting was Worldchefs President Thomas Gugler with 150 online panelists and attendees including the Board of Directors, Committee Chairs, National Society Member Presidents, Affiliate Members, Associate Members and Observers from over 120 countries with varying time zones spanning the entire globe. The Sergeant of Arms for the meeting was Neil Abrahams, Continental Director of the Pacific Rim.

Worldchefs President Thomas Gugler announced as runner up, the Culinary Association of Wales will have the opportunity to host a prestigious Worldchefs Competition. It was later determined this new international team competition would showcase culinary skills, inclusion and opportunity. Congratulations to Wales for their incredible bid efforts and Worldchefs looks forward to finalizing the competition details with you.

In reply to the plea by Worldchefs President Thomas Gugler, National Society Members approved by majority vote, granting the Russian Culinary Association the opportunity to host the 2026 Worldchefs Congress due to the cancellation of the 2020 Worldchefs Congress as a result of the global pandemic caused by COVID-19. Worldchefs is proud of its members for their compassion and understanding as we all look forward to going to Russia in 2026!

On behalf of the Board of Directors, Worldchefs President Thomas Gugler was proud to announce the Worldchefs Honorary Life Member recipient, Awards, Medals and Recognitions. Worldchefs extends its heartfelt congratulations to all the recipients!

Worldchefs President Thomas Gugler also extended his appreciation to SARCA President Yasser Jad from Saudi Arabia for his ongoing support and for establishing together the Saudi Arabian National Chef Association by awarding him with the Thomas Gugler Merit Award.

In his Closing Remarks, Worldchefs President Thomas Gugler thanked all the members for their confidence and trust in supporting his presidency and the entire Presidium for another 4 years.  He also thanked the Board of Directors, Committees, Corporate Partners and Head Office team for all their efforts, support and contributions to Worldchefs.

Before the Closing of the Online General Meeting, Andy Cuthbert, Continental Director of Africa and The Middle East invited everyone on behalf of Emirates Culinary Guild to attend the 2022 Worldchefs Congress in Abu Dhabi, followed by the official ringing of the Congress bell.

Throughout the Online General Meeting, participants had the opportunity to ask questions to the Board of Directors through a chat box followed by a 30 Minute Open Forum.

Worldchefs would like to thank Linh To and Andreea Mocanu from the Worldchefs Head Office for all their efforts towards making the 1st Online General Meeting such an outstanding success!

Thank you to all the Worldchefs members from around the world who joined online and via the Live Facebook feed. This certainly was an exciting and historical moment for Worldchefs and we are happy everyone joined to support and share in this incredible and momentous experience!

By Joining Together as One, We are Worldchefs Proud! 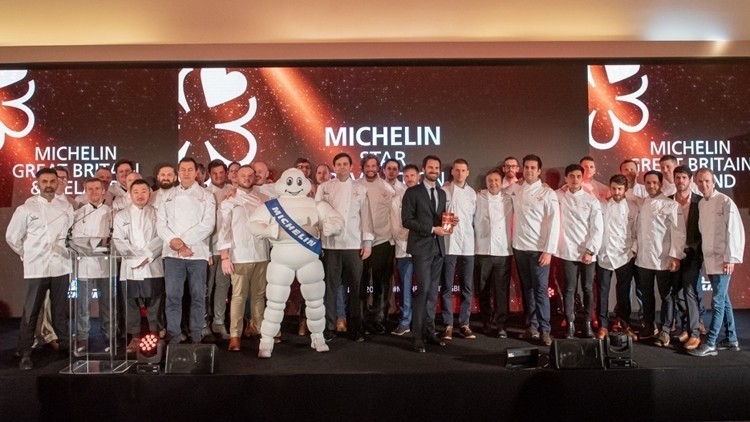 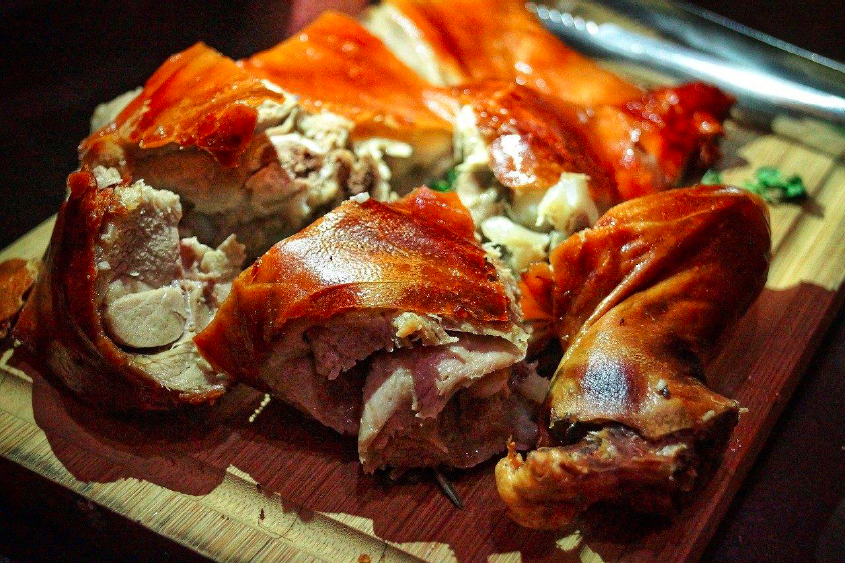 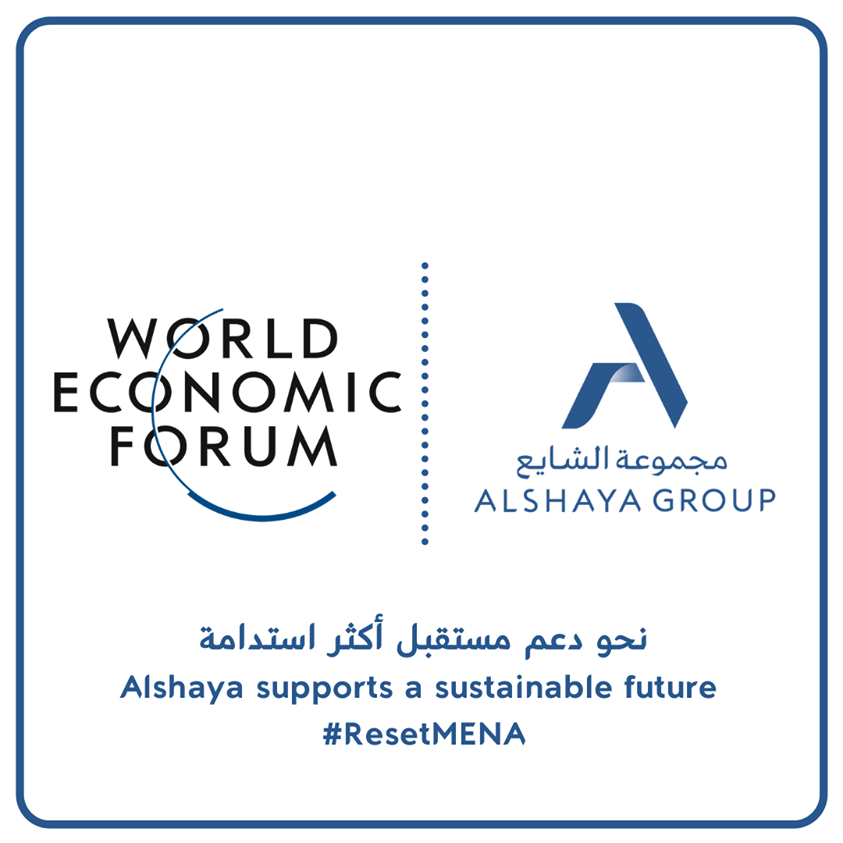 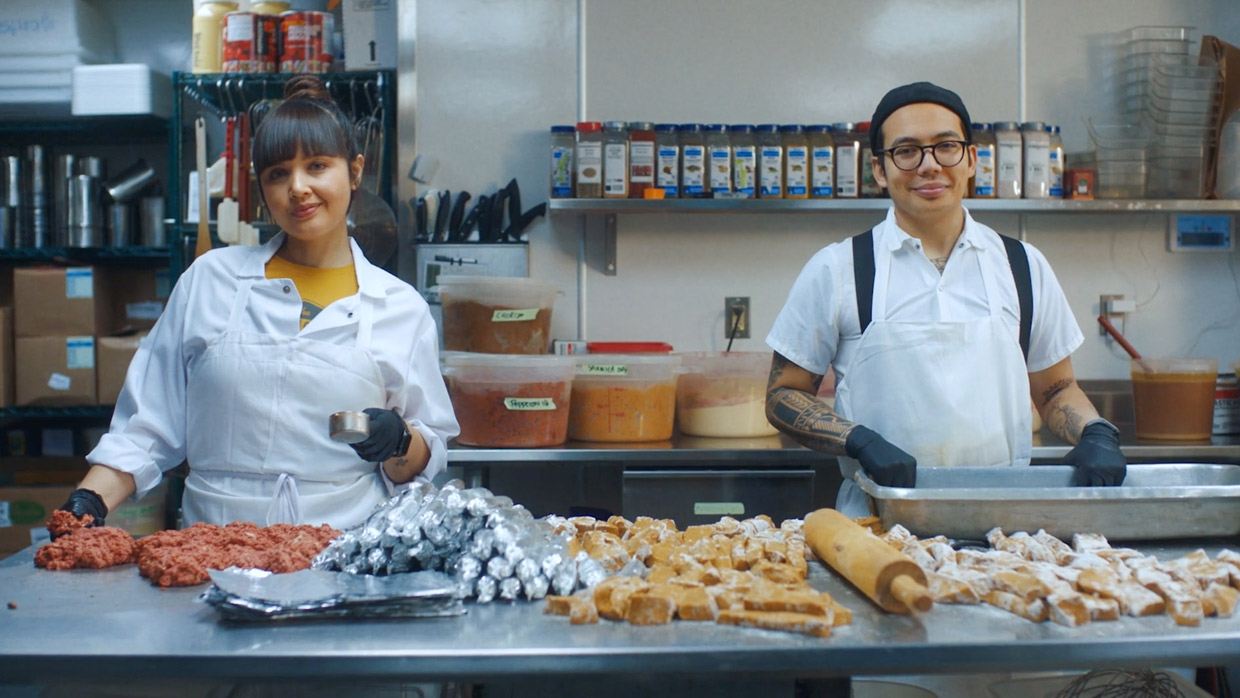 Why Upfield Launched Its A Better Plant-Based Future Campaign