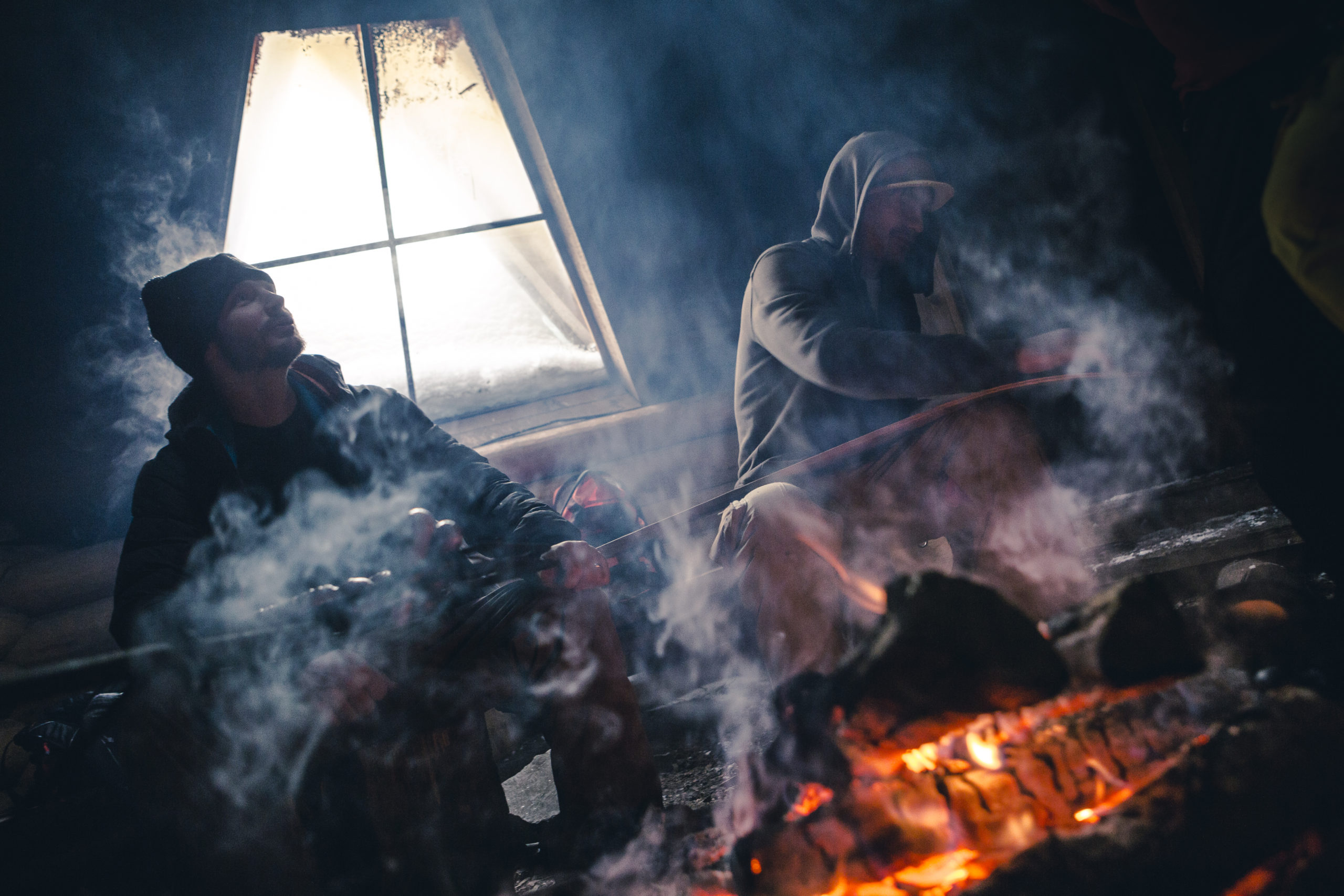 A dinner in the Arctic wilderness.
By Luis Soto Villalta.

Smoked fish is an ancestral tradition in the Nordic countries. The Sami people have been living in the Arctic since before the last Ice Age. They used to complement the reindeer diet with fish such as salmon, trout, or Arctic char.

The most common methods for preserving meat and fish have been drying and smoking. The Sami people had a nomadic lifestyle based on following the reindeer herds. This lifestyle made them improvise simple, but effective cooking and smoking systems.

When sledging on the frozen lakes, the inhabitants of Lapland used to fish through a hole in the ice. They smoked the fish for instant eating or storage. This tradition has survived to present days.

During my stay in Lapland managing Kvikkjokk Fjällcenter, I had the opportunity to carry out some winter expeditions on the frozen lakes of the area. When we located a good fishing place after a couple of hours on a snowmobile or dogsled, we stopped to prepare all necessary for fishing and dining.

First, we shoveled the top snow, then with a large drill we drilled the ice down to the water. For ice fishing, we use a short fishing rod, about half a meter long. When a fish bites and is brought to the surface the temperature difference kills it quickly.

Once the fishing is over, clean the fish. Prepare the smaller pieces for grilling and fillet and clean of their spines the larger trouts.

Before this, light a good fire delimited with stones. The most used firewood is birch because of its plenty in Lapland. Its bark is also great for starting a fire. Form a pyramid with branches and then place the birch bark at its base. Cut the thicker logs into two or four pieces lengthways before placing on the fire.

The fillets are then fixed in perforated wooden planks with small stakes, as the image at the next page shows. Once we fix the fillets, we season them with salt and pepper. If desired, add pressed lemon, although the Samis only seasoned with salt.

Afterwards, sunk the boards into the ground, surrounding the fire. They should be far enough away so that the trouts do not roast, but close enough to give them the smoke and some heat. As a reference 20-25 cm from the fire and outside the outer edge of the campfire. The firewood should burn in the mid-flame and not on embers.

Smoke for about 1 hour.

Waiting for the dinner

We can enjoy the beautiful arctic nature while our trout is being smoked. Another good option is to cook a Lapp coffee and grill the smaller fish.

As an appetizer, we will put our teeth to the test with some gåjkkebierggo or dried reindeer meat. A “hard” speciality considered as a Delicatessen in Lapland.

To serve our smoked trout, we use the same wooden planks where we smoked it, instead of plates. We only need to remove the wooden stakes. 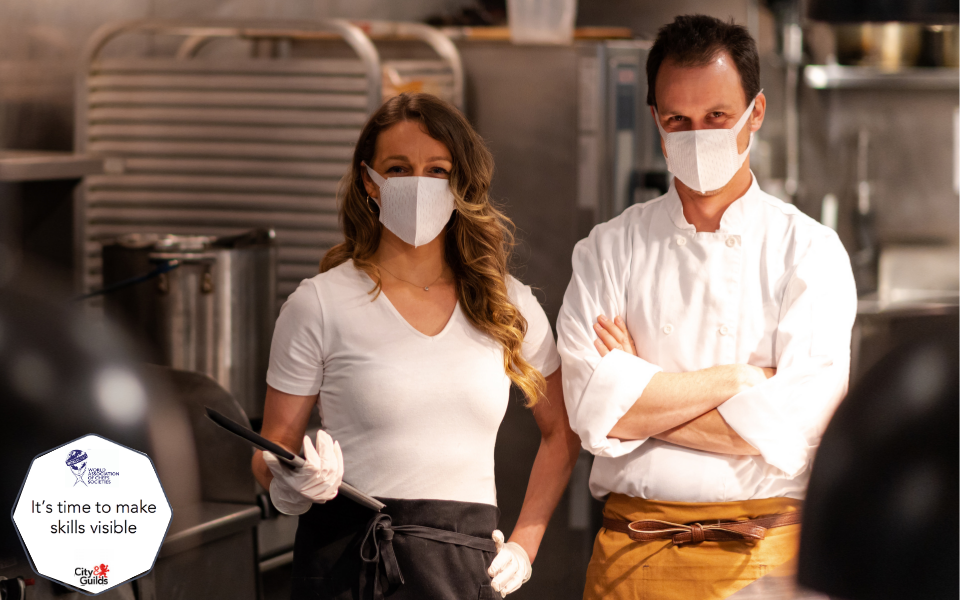 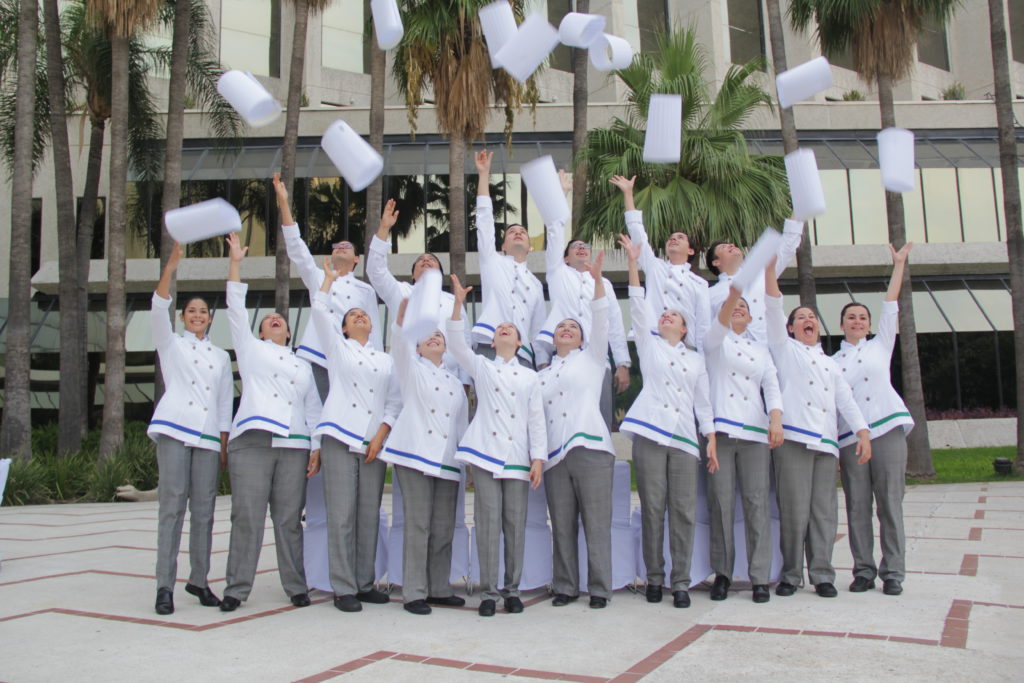 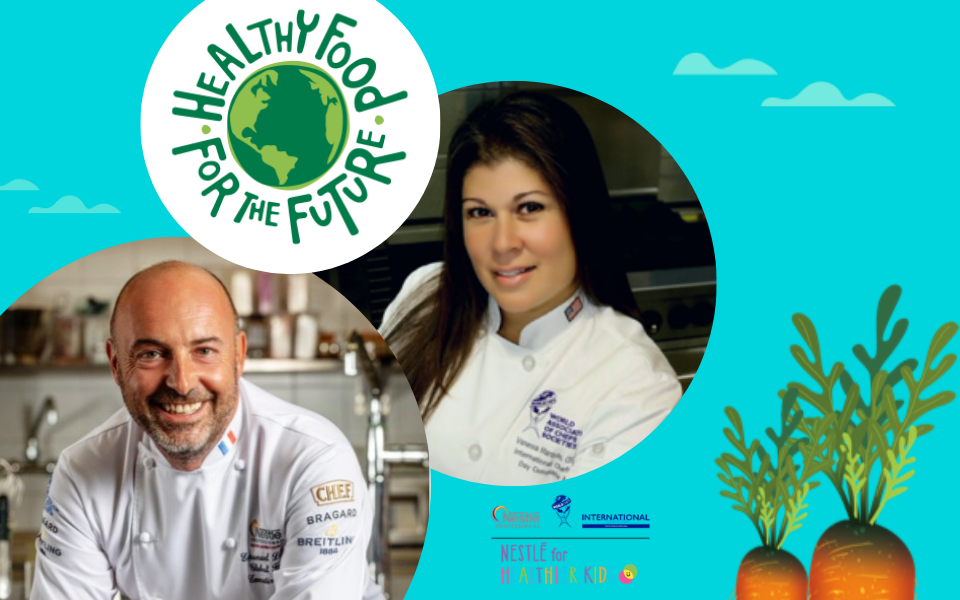 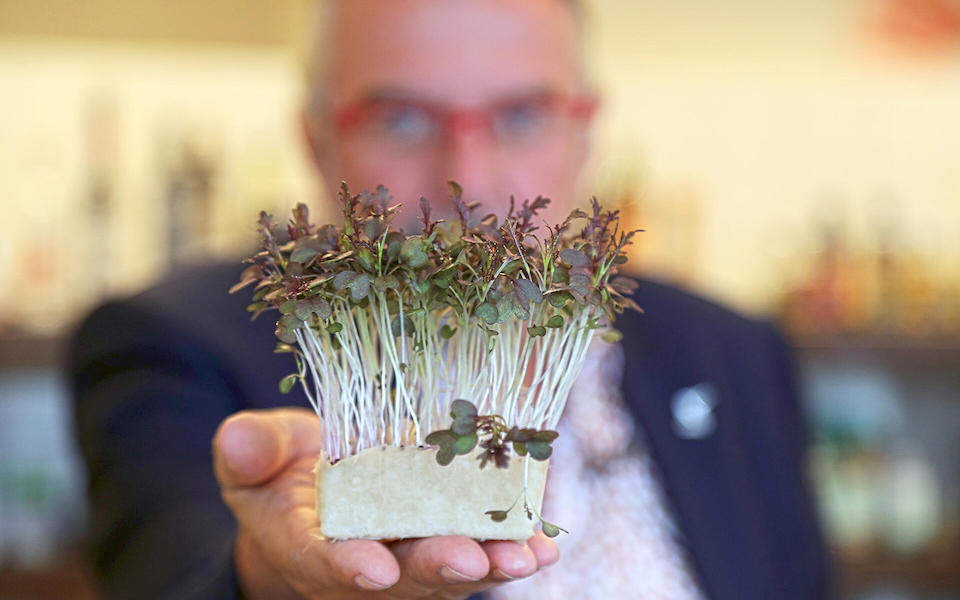 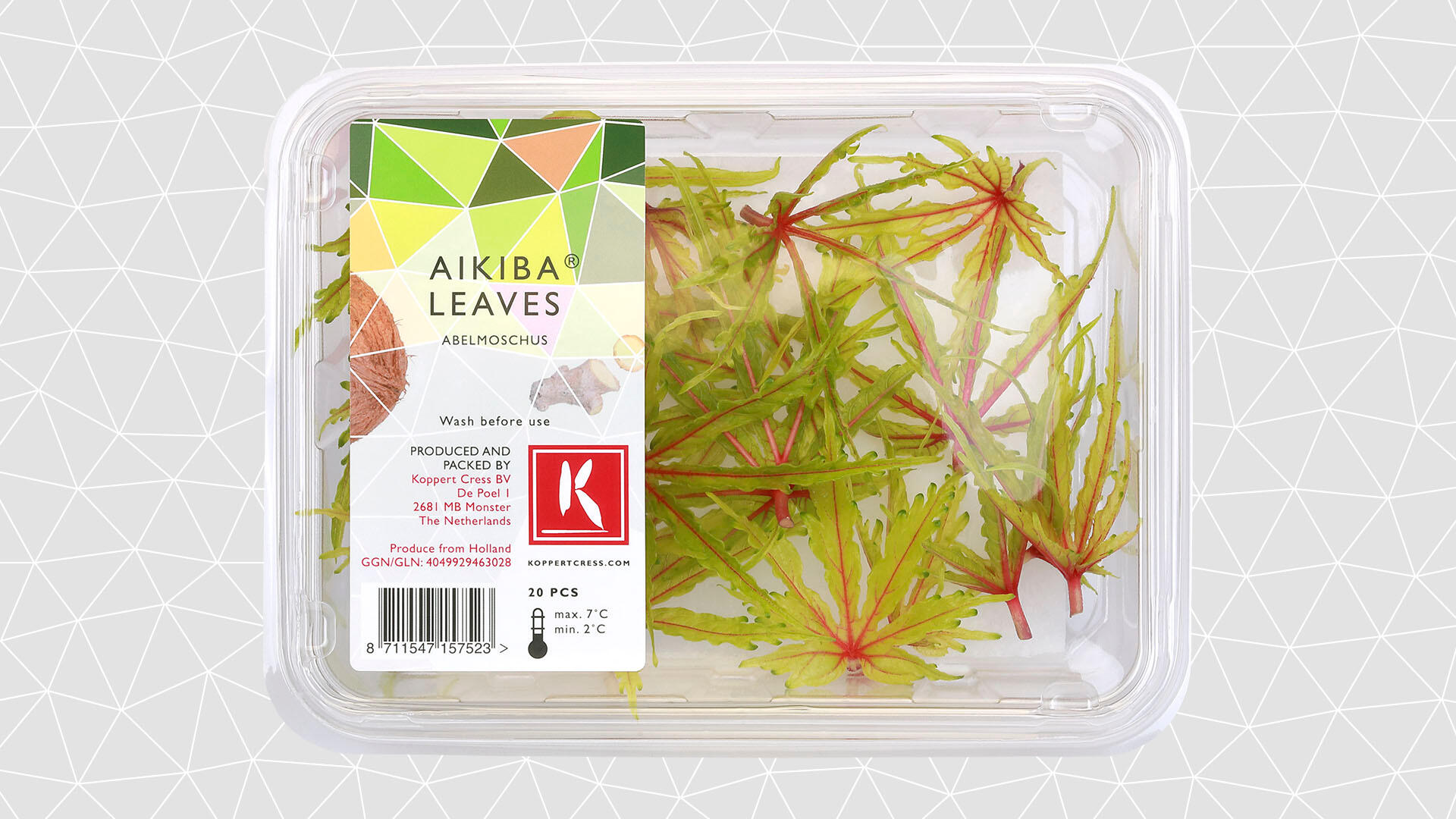