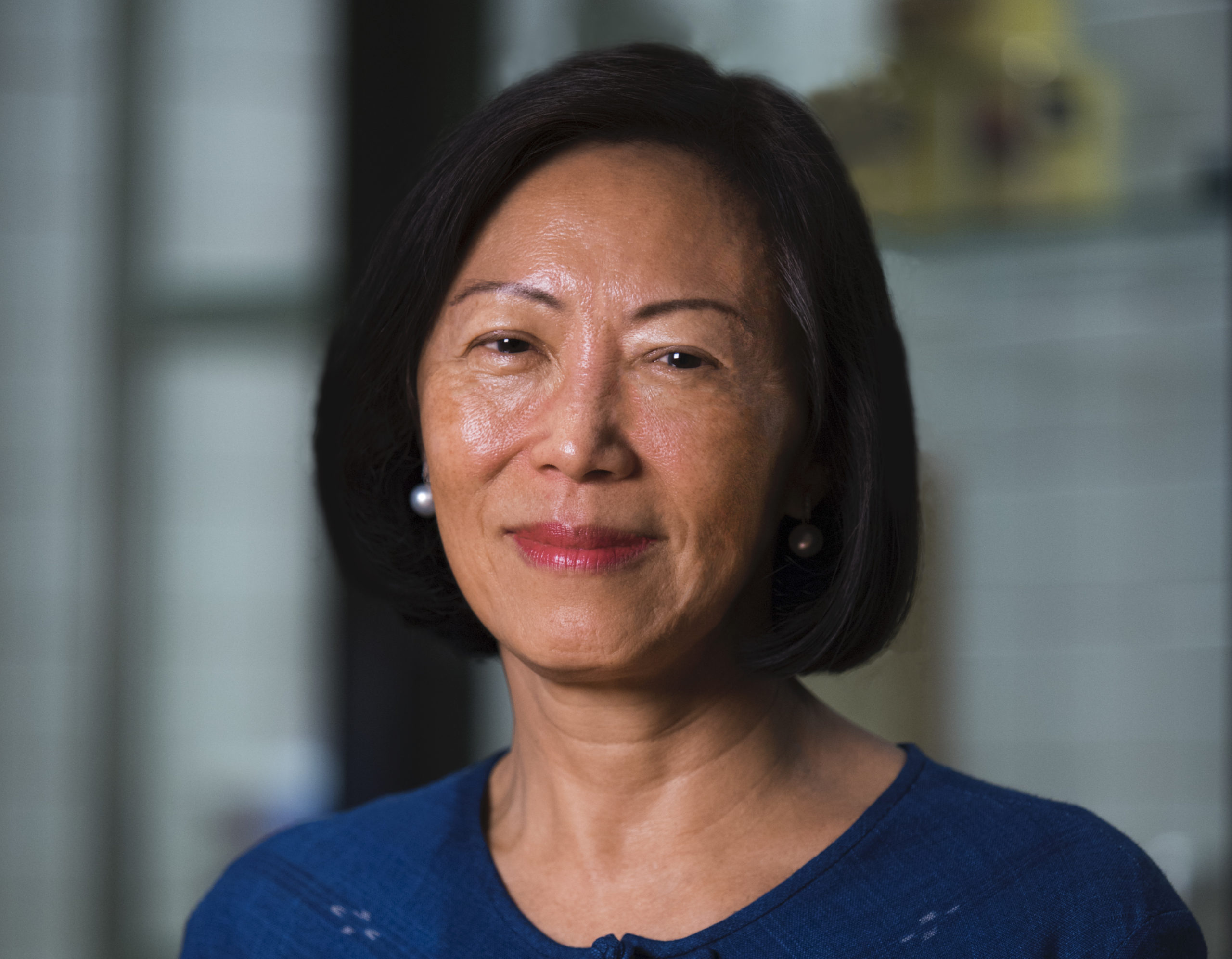 In this episode, Ragnar talks with Dr. Kwan Lui, an entrepreneur, educator and the founder of At-Sunrice GlobalChef Academy. A recipient of two lifetime awards and an Honorary Doctorate in Educational Leadership, she’s a visionary in gastronomy, tourism and education.

Kwan was born in Myanmar and lived in Hong Kong, Thailand, and USA before settling down in Singapore. While she initially planned to pursue a career as a social researcher on national development initiatives, her path took a turn in 1982 when she began her entrepreneurial journey with food products marketed to over twenty countries.

When the time came to retire from her businesses, she had a thought: “For my retirement, I put three words together and that’s food, culture and education. Combined together is a cooking school.” So, in 2001, Kwan founded At-Sunrice GlobalChef Academy – the first culinary academy in Singapore to be awarded the National Continuing Education and Training Institution (NCI) accreditation, allowing the academy to administer nationally recognized diplomas that offer up to 70 percent fee subsidies for Singaporeans and permanent residents, as well as the first culinary school to be awarded the EduTrust 4-year certification from the Committee for Private Education (CPE).

What started as a Singapore cooking school and spice garden quickly transformed into a global chefs’ academy. Inspired by the best, touring Johnson and Wales, CIA, and the French Culinary School and informed by the apprenticeship model in Europe, At-Sunrice was poised for success. Award-winning, for 4 years in a row since 2015, At-Sunrice is the national winner in higher education for culinary arts and Food & Beverage, awarded by JobsCentral Learning (T.E.D). They offer degree articulation partnerships with universities in the USA, UK, Canada, Hong Kong, and Australia and receives 2500 students a year from over 34 countries, all passionate about their pursuits in food, food service and entrepreneurship.

At-Sunrice has a unique tripartite education model: school, employers, and government. Government funding allows employers to invest in training, internships, and apprenticeships. At-Sunrice provides the formal education, and “formal-training employers do double the time,” explains Kwan. For every one week of formal study, students have two weeks of practical training onsite with a partner employer.

Now with the onset of COVID-19, the school has taken on another transformation. At-Sunrice was ahead of the curve in more way than one. Two years ago, they had already started to digitize all teaching content with the intention to offer blended education. This new direction was met with skepticism.

“It’s hard to change the mindset of chefs,” says Kwan. “They want six hours of the heat, the knife, the sound. So we were prepared for online learning, but we couldn’t completely integrate.”

At Worldchefs Congress & Expo 2018, Dr. Lui was already leading the industry into the digital frontier.

March 28, 2020 changed that. With the announcement of Singapore’s lockdown, At-Sunrice was uniquely prepared to get to work that following Tuesday morning. While others were rushing to make sense of the situation and design next steps, they were ready to adapt with online content ready to reach their students.

Perhaps what is more remarkable is what came next. Every day they conducted a survey with the students and the chef instructors. The faculty leadership reviewed and discussed to make sure that everybody felt comfortable and supported. In three weeks’ time, confidence had taken root.

“We didn’t even stop one day of teaching; [the students] were very grateful that classes are going on. They are younger, they are more new generation, so they don’t have as much of a problem in changing.”

With the tide of pandemic-induced unemployment, some students had to arrange for tuition deferment. Others redirected their studies entirely. The apprenticeship model was confronted with the challenge of lockdown, a major interruption to practical study. But Kwan recognized a commitment on the part of employers. “The very good thing,” she describes, was “the chef owners, employers, and the general managers – they were very empathetic of the student’s problems. Not only do they know they have their problems, but they also feel for the students.”

At-Sunrice witnessed these businesses stepping up to keep their promise. This understanding provided At-Sunrice students the flexibility they needed to continue their education and graduate, with more time to complete this essential requirement.

“These are students who really want to be in this profession and they’re paying their way to become one.”

So what does this mean for their curriculum, with a greater shift towards upskilling those already active in the industry? “This is the uniqueness of it,” says Kwan. “When the industry upgraders reskill in an environment where we mix them… they, in fact, in the classroom become the ‘big brother.’” In this education setting, the dynamic of a true kitchen brigade emerges. “There is this additional bond which you don’t see in a normal school.”

“In the kitchen brigade, you’re always teaching each other.”

With industry veterans bringing 20-25 years of working experience to the classroom learning alongside young up-starts, it builds a new relationship. When both return or enter the professional kitchen, Kwan anticipates that this unique experience will foster a shift in the industry towards greater mutual respect.

Lockdown has ended and the Academy re-opened for craft-skill practice and assessment on the 2nd of June. The school is nearly full again. The digital tools are here to stay, along with the innovation and optimism that permeates the halls and forums of At-Sunrice GlobalChef Academy. Whatever comes next, there is no doubt they’ll be ahead of the curve.

At-Sunrice GlobalChef Academy has been cultivating global chefs and F&B professionals in an experiential environment of culinary authenticity, best-fit apprenticeship and innovation since 2001. With an internationally experienced faculty and staff, state of the art facilities and strong industry partnerships, the Academy delivers skills and knowledge in East and West, Old World and New World Cuisines, Herbs and Spices, Innovation and Technology as well as enables the diploma students to spend their last six months in a paid Overseas Industrial Attachment. For more information about At-Sunrice visit www.at-sunrice.edu.sg.

Mark your calendars! Their all new Virtual Open House for Singapore will open the door to new horizons. Follow them on Facebook from more information about this event, 21 – 27 September 2020.

Kwan’s current focus is on Sustainability with No Waste, Food Entrepreneurship and Culinary Wellness in transnational collaborations. To learn more about these topics, explore our other podcasts and visit www.howtofeedtheplanet.com to get involved in sustainability and food waste initiatives.

Kwan is a recipient of two World Gourmet Summit Lifetime Achievement Awards by SPRING Singapore in 2006 and Fonterra in 2012. She has served in advisory committees of Johnson & Wales University, the Singapore Tourism Board, and the Singapore Health Promotion Board. One of the fantastic initiatives At-Sunrice led during the pandemic has been a campaign on hand hygiene featuring Singapore’s top chefs. Learn more and see videos from Michelin-starred chefs here.

Special thanks to Dr. Kwan Lui for joining us as a guest. 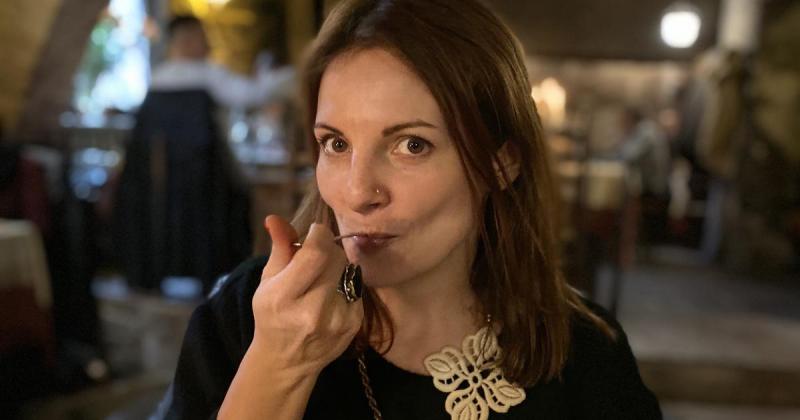 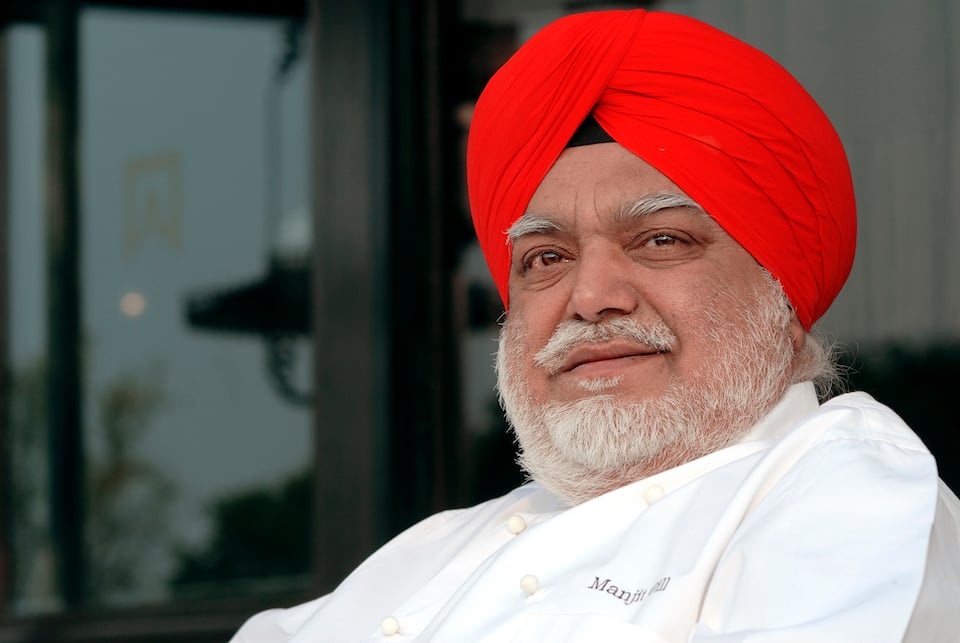 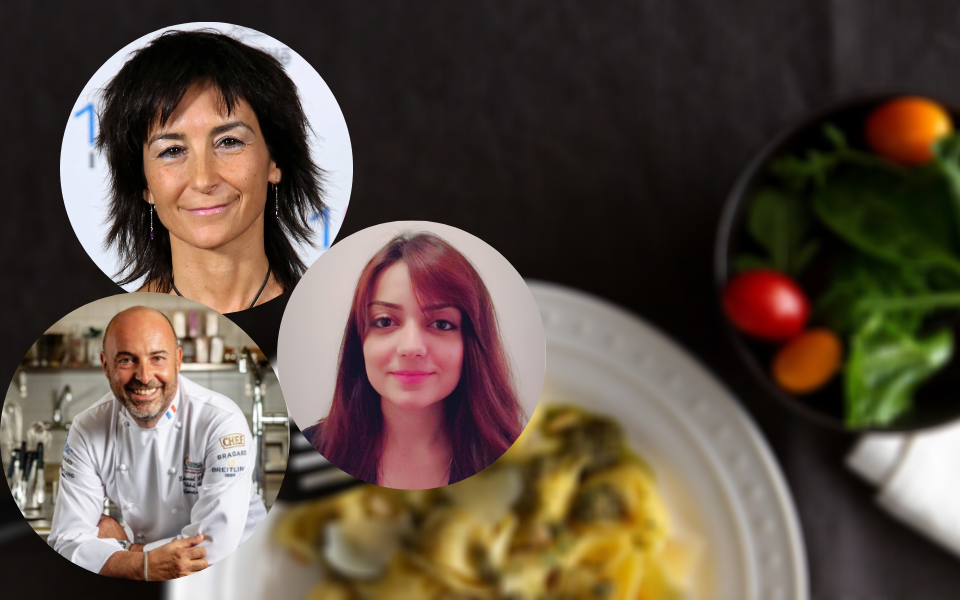 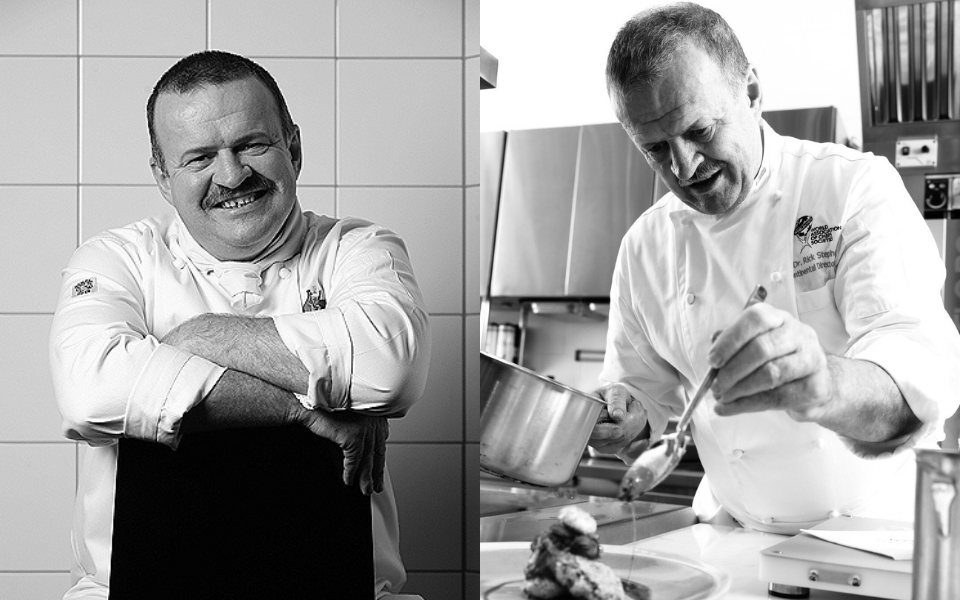 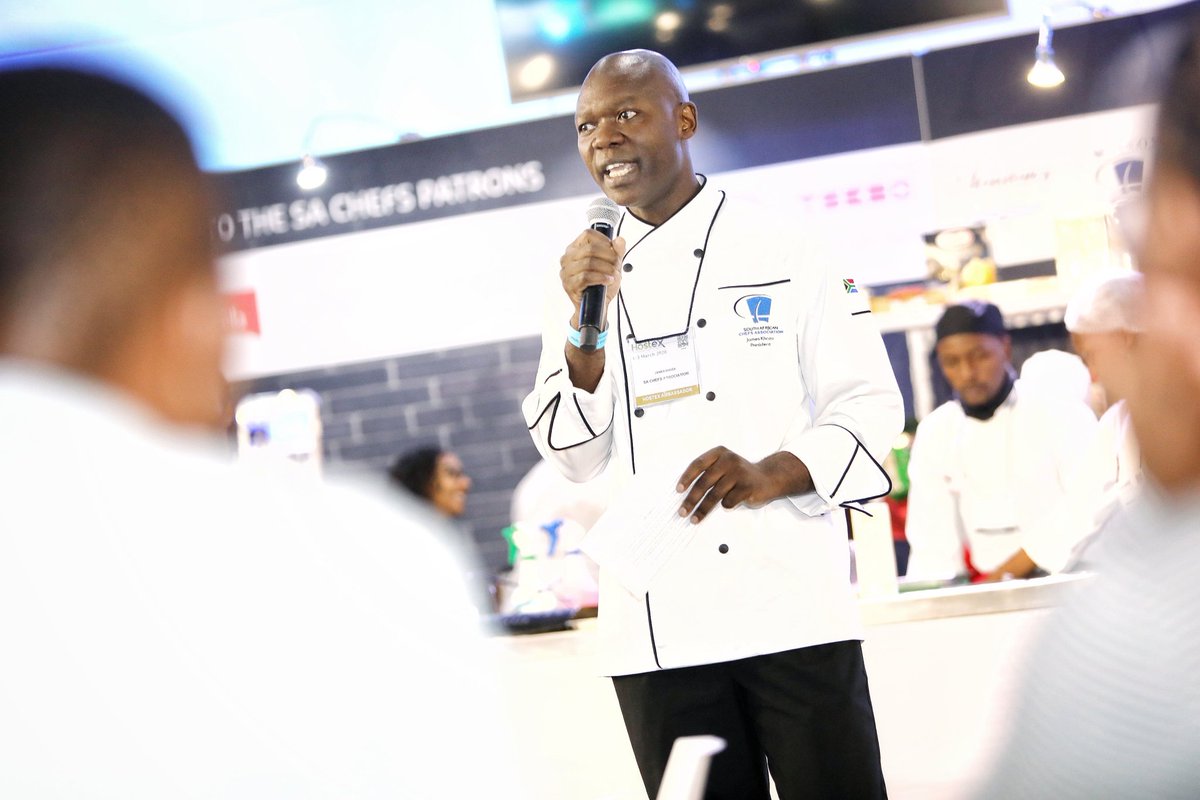