In this episode, Ragnar talks with The Vegetables Chef®, Frank Fol. After taking his restaurant Sire Pynnock to the stars (Michelin stars, that is) he came back to earth in a big way. A Belgian culinary magnate turned produce evangelist, Frank is an international consultant on a healthy, equilibrated and vegetable-first approach to cooking, helping chefs and diners alike to think about their food from the ground up.

Frank has been promoting his philosophy of « Think Vegetables! Think Fruit! » for more than 30 years, spearheading a contemporary movement that puts vegetables back at center stage. He’s taken this approach to new heights both in and out of the kitchen, from his Michelin starred restaurant concept to creating the We’re Smart® platform.

It all started with a trip to Thailand in the mid-80s to participate in a Belgian cuisine festival. “It opened my eyes. I saw a kitchen with a lot of vegetables, crispy vegetables, a lot of perfumes. I said, ‘Why are we in Belgium not doing something with all these fantastic products we have?’”

Having grown up in Flanders, he came from a region with specialty produce like Belgium endives, cauliflower, strawberries, and white peaches. “We always put them on the side of the dish,” says Frank. “And for a lot of people, they even don’t eat it; it’s only a garnish on the plate. It’s a pity.”

“I go back to Belgium and I say, ‘It will be my work. It will be my motivation to put vegetables in the middle of the plate and it becomes the most important ingredients of the dish.”

In 1989, he opened his Michelin-starred Sire Pynnock with that commitment in mind. And so it began: Frank Fol and his kitchen with vegetables. But while today’s top chefs may be on trend with sustainable, less-meat-menus, when Frank was putting vegetables forward in fine dining it was rife with confusion. Did vegetable-centric mean vegetarian? How could vegetables, considered low cost, be the foundation of a plate?

“For a lot of people, it was a little bit strange,” he recalls. “They thought that I was a vegetarian cook and that was not so. We want to put the vegetable in the main place, but we still give, if people want, a piece of meat and fish, not big, but vegetables were the most important.”

In 1994, Frank had the chance to take his message to the screen, with his own TV series called MondFol. It was on the most important network in Belgium, and allowed him to reach the general public. For the first time, he appeared as The Vegetables Chef®: “Everything changed because I had the possibility to give the explanation.”

With decades since his television debut, he’s written over 20 cookbooks, including the “La Grande Bible des Légumes,” and traveled the world to push his mantra forward. In 2005, he sold his restaurant to focus on inspiring others to take up the charge: “I have to create maybe a thousand Frank Fols in the world.”

He knew he couldn’t do it alone. So he teamed up with Gault & Millau to start the Best Vegetable Restaurant in the Benelux. It was first Green Guide, a concept that would come to define his current work with the We’re Smart® community.

We’re Smart® recognizes the creativity and vision in the culinary world of vegetables. The platform brings together “people who want to change the world with more ecologic projects, more sustainable initiatives, and certainly put « Think Vegetables! Think Fruit! » at the front, going for more plant based foods,” Frank explains.

We’re Smart® is promoting a healthier and smarter future in two ways: through guidance and through solutions.

The annual We’re Smart® Green Guide and We’re Smart® Future Awards encourages more chefs to switch to a vegetable focused menu, with vegetables making up 60 percent of the dishes. Creatively, seasonality, and how they communicate this to their customers is all part of the evaluation process. “The most important point,” says Frank, “is the percentage of vegetables, and how do you cook with it in the right way – of seasons, of the region, of the creativity, with the colors, with the structures and with the tastes.”

The outcome is not just for chefs. It’s the best reference for consumers looking to support chefs and businesses taking on the mission. The Guide is now a collection of the best vegetable restaurants in the world, all available online. Restaurants from 43 countries are currently listed, of which 79 have the highest core – 5 radishes.

“The big difference with other guides is that we give the possibility and the knowledge to the people, to the chefs, to the restaurants to go and to do better.”

There is still much work to be done. Once jet setting around the world to evaluate restaurant submissions for the Guide, Frank is rethinking the approach given the limitations due to the COVID-19 pandemic.

Frank was ahead of his time. Thanks to his efforts, more chefs than ever are shifting their menus towards a sustainable mentality. “It’s becoming a mainstream. This is not a hype. This is not only for two years, it’s something structural. And that’s a very good thing because the only way to change the world is this way.”

Learn how to master Frank’s vegetable philosophy in 3 steps here.

In case you missed it on 21 September, you can watch this year’s We’re Smart® Future Awards here:

You can sign up to become a We’re Smart® Ambassador! With the free We’re Smart® Academy, advance from Influencer to Expert to an officially recognised Inspector. Click here to learn more.

Want to get involved in sustainability projects at home and around the world? Feed the Planet can help connect you with fun, easy, and impactful initiatives designed for especially for chefs. Visit www.howtofeedtheplanet.com now.

Special thanks to Frank Fol for joining us as a guest. 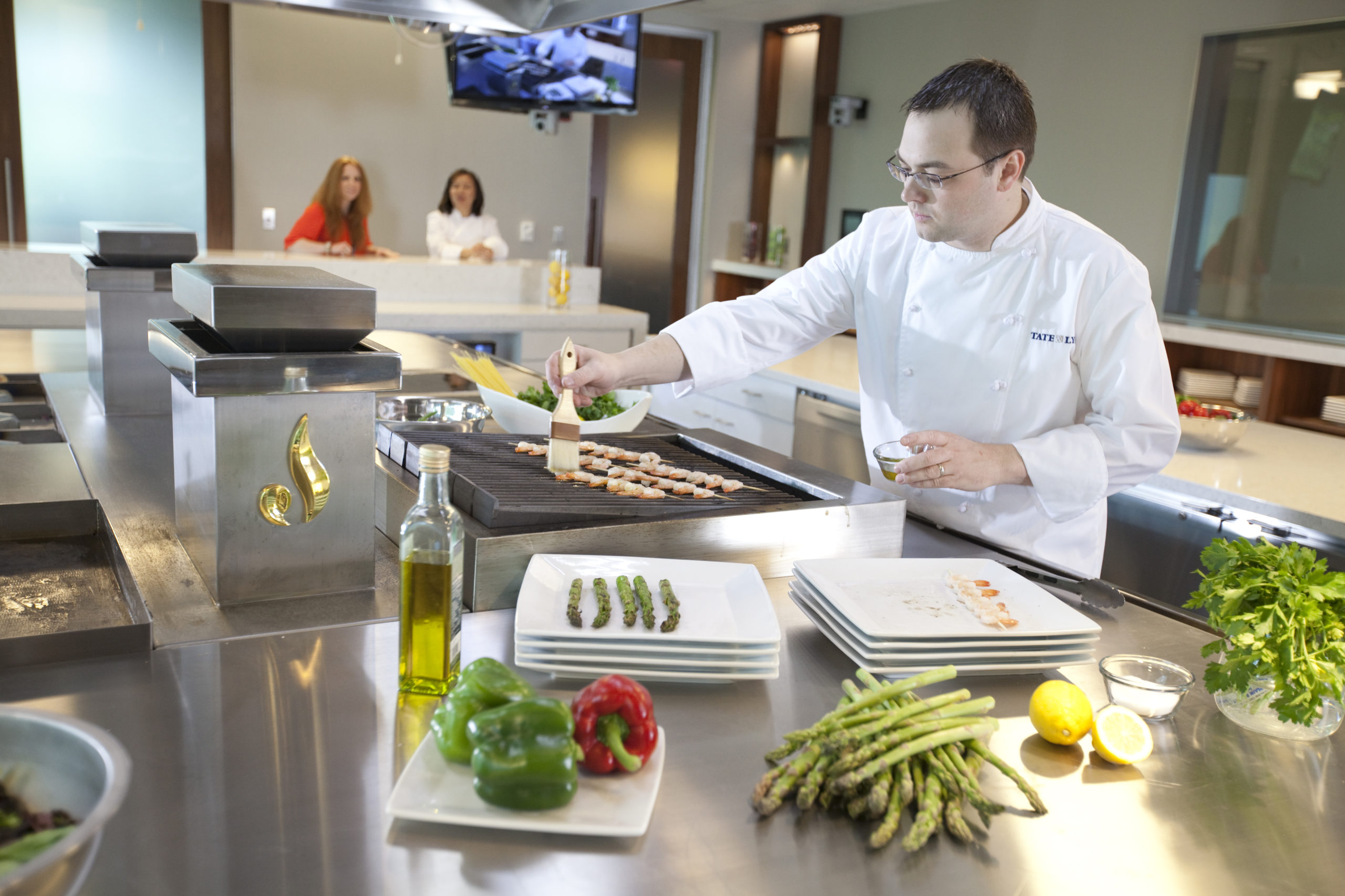