Episode 4: Is Note by Note the Future of Food with Hervé This, Father of Molecular Gastronomy 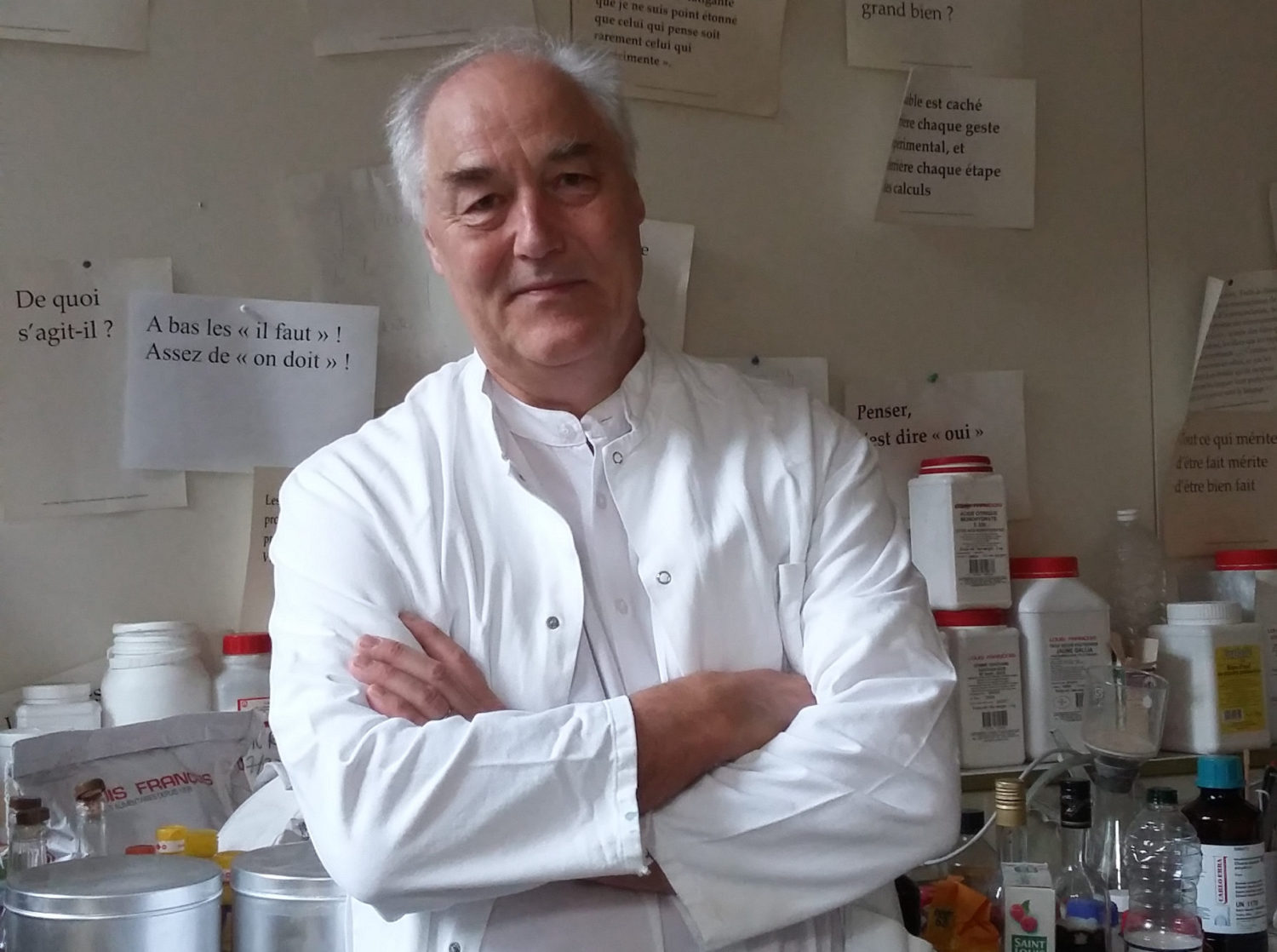 Episode 4: Is Note by Note the Future of Food with Hervé This

In this episode, Ragnar talks with Hervé This, a French physico-chemist commonly known as the founding father of Molecular Gastronomy.

A celebrity academic who advises Michelin-star chefs and government officials, Hervé is a kitchen revolutionary. He has spent his career pushing science into the kitchen – ﬁrst to explain traditional cooking, then to dismantle it. He has sent sliced onions through the MRI machine and invented an equation for aioli. He has mummiﬁed eggs, unboiled eggs, cooked eggs without heat, and turned hard-boiled eggs transparent.

While he may be a scientist by trade, Hervé was always passionate about food. His love of cooking and understanding of the phenomena that governs it led him to invent a new scientific discipline in 1988: molecular gastronomy.

Hervé is ushering in a new phase of culinary evolution with Note by Note cooking, using chemical compounds instead of plant or animal tissues to not only redefine the art of cooking, but to also help stave off the energy crisis, eliminate food waste, and end world hunger.

Inspired by music, he explains”Note by Note owes its name to its parallel with sound synthesizers, and the evolving art of music offers a suggestive analogy. In musical composition, only engineers start with pure sound waves, making sounds with pitch, timbre, and dynamics. Musicians then assemble the sounds they produce into melodies, and synthesizers are more practical than computers. A music-maker who composes with sound waves, rather than instruments, compares with a cook who composes food with compounds, rather than whole plant and animal products. Note by note cooking will probably evolve in the same way as music, with “pure note by note cooking” distinguished from “practical note by note cooking.”

“I grant, of course, that there is no hurry. Chefs can still roast a chicken as it was done in the Middle Ages. But this is bad for innovation! For the most advanced chefs, for those who are willing to work, for those who will be explorers of new territories, there is plenty of land to investigate.”

Far from protein shakes concocted with chemistry-class staples, the meals Hervé envisions will be made with the same care as mille-feuille or coq au vin, but they will be composed of, say, citric acid, ethanol, and glycerol. Note by Note recipes call on kitchen essentials like water, oil, and sodium chloride (aka salt) and use classic techniques like frying, broiling, and baking along with molecular gastronomy methods like dehydration and spherification. Bulk might come from powdered wheat starch instead of pasta; a sauce could be thickened with iota carrageenan, a seaweed extract, in place of heavy cream; liquids are chiefly water and cooking oil, and plates may be dolled up by running combs over whisked piles of pea-protein dough. In time, Hervé says, “the comb will be the ultimate culinary tool.”

Explore how this culinary pioneer is reimagining the food frontier and bringing today’s chefs into the fold. Tune in now to enter the mind of a scientist.

To read more about Hervé, check out a recent article in Worldchefs Magazine.

For his personal blog (in French), visit hervethis.blogspot.com.

Want to win a FREE GIFT? Subscribe and leave a review to enter to win.

Episode 34: The Elements of Harmony with Manjit Gill, Founder of the Indian Federation of Culinary Associations